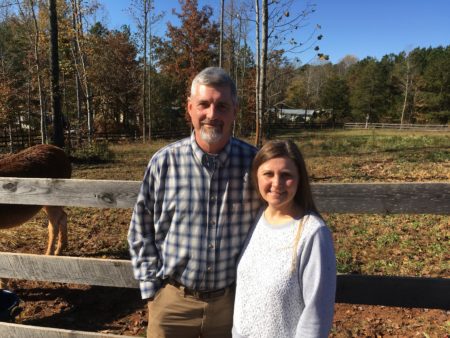 Like proud and loving parents often do, Scott and Wendy Hyder of Pickens show off photos of their foster children. One photo showed three smiling girls in a forest in Hendersonville, NC. Another captured one of their sons playfully snuggled inside a laundry basket.  Other photos revealed fun times at a football game and The Greenville Zoo.

These and other moments serve as heartfelt reminders of what’s really important despite life’s challenges.  This particular morning, Mrs. Hyder tends to her youngest foster child, a one-year-old girl with soft curly hair and a cute smirk, as she sits in her high chair.

Her attention becomes diverted momentarily to her adorable 2-year-old son who wants help with putting on his socks.  Meanwhile, Mr. Hyder sweeps up cereal off the kitchen floor while a chorus of children’s chatter can be heard from the living room.

“Never a dull moment,” said Mrs. Hyder.  Part of that household excitement stems from them becoming foster parents of two brothers,a 7 year old and a 2-year-old, along with a set of three sisters,a 1-year-old, a 5-year-old and an 8-year old.

All of the children came from dysfunctional homes where they were either abused or exposed to drugs.  Both of the boys were, at one time, homeless.  “They had already been through a lot,” Mr. Hyder said.  So to have them separated from their siblings would make things more disheartening for them.

Separation Is Painful for Siblings

“Our story starts with our (foster) boys,” said Mrs. Hyder.  They have a sister that is being adopted by another family. The Hyders were actually looking to bring her in but by the time they had completed the required classes for their certification, the boys’ sister had already bonded with another family.  It was hard on the oldest boy knowing he has a sister out there.

“We saw how painful it was,” Mrs. Hyder said, adding that he would ask where his sister was every night.  “The most we could say was that she was in a home and she was safe.”

Oftentimes, siblings are separated in foster care and prior to being placed in foster care, they have already experienced the instability of living within their own family as they probably have gone from one relative to the next, Mrs. Hyder said. The Hyders are planning to adopt the two boys, who at one point were separated from each other for six months.  “We’re just waiting for our court date,” she said.

Becoming foster parents was on the couple’s heart for a few years. They talked about it off and on.   “It’s a lot of praying and having others pray for you,” said Mr. Hyder. The couple solicited thoughts and advice from family and friends, one of whom was a foster parent through Miracle Hill.  In interacting with their friend’s foster children, their prayers were answered. They received their license in June 2017.

The experience has been both life changing and very rewarding, said Mrs. Hyder.  “God allows everything to fall into place when it’s supposed to.” 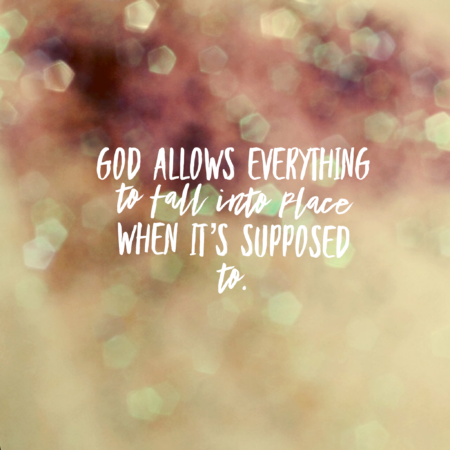