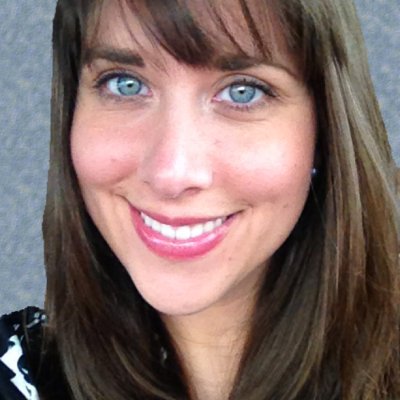 God reveals Himself regularly at Miracle Hill – through the life changing stories of the addict who finds hope, the foster child who is placed with her forever family, the homeless man who is given food and shelter and the teen who feels more love and support in her cottage than she ever did at home.  But does God show Himself through mundane tasks like training?  You bet He does.

In the past four years, we have become even more intentional about equipping our staff to do the work they are called to do.  Supervisors are learning core competencies around managing their teams, front-line staff are armed for safety and medical-related needs, new staff are better prepared when they hit the floor through an updated on-boarding process, and everyone has been through a full day of training on personal accountability.  It was during one of these accountability workshops that God showed up in a mighty way.

After teaching the class for several months, it became easy to see when someone was resistant to the material.  During one of the classes an employee working in our thrift stores pushed back whenever he had the chance.  He made it clear that this information didn’t really apply to him – his situation was different.

The workshop focuses on what we have the power to control in a situation – ourselves.  Rather than pointing the finger at what someone else didn’t do, playing victim by blaming the circumstances around us or procrastinating because it’s easier, we ask people to reframe their thoughts and include these three components:

Of course, this is easier said than done.  Blaming others, falling victim to our environment and putting things off has become a lazy habit for all of us.  But it doesn’t have to be.

Throughout the training that day, I asked the group to write down any questions they had been asking such as ‘Why doesn’t anything ever work out in my favor?’, ‘When will he start helping me more?’, or ‘Who dropped the ball on this?’ These are questions we ask in our heads when things don’t go the way we want.  Asking these questions of others means we don’t have to take any responsibility.

Then I asked them to reword the question using the three components: “What can I do to make sure I achieve the goals I have?” “How can I ensure I’m getting the help I need?” “What do I need to do to be sure the ball isn’t dropped on this task?”  It’s simple and easy and often profound.

I asked the group if anyone would be willing to share their before and after questions, and his hand was the only one that popped up.  There was no getting around it – I had to call on him.

God’s Voice in the Silence

He began by describing his journey through the past year.  He and his family felt called to enter the mission field overseas, and they obeyed willingly.  They sensed that they were where God wanted them, but the funding wasn’t coming as needed.  They struggled to make ends meet and feed their family.  Their son asked, “If God cares so much about sharing the Gospel, why isn’t He providing for us?”

Trying to understand God in the midst of adversity is difficult as an adult.  Trying to explain it to child seems almost impossible.  He was broken and wounded.  They had to return to the states, and he took a job with Miracle Hill.  He said, “I feel like God brought us back to the states just so I could understand this lesson.”  Then he shared his two questions:

Before: “Why did God allow us to go through this when He is the one who called us?”

After: “How can I choose to hear God’s voice amidst the silence?”

The room took a collective breath and allowed the power of God to infuse the space.  His was a lesson we all needed to learn —“How can I choose to hear God’s voice amidst the silence?”

Though the circumstances are likely different, we have all been in the same type of situation – asking where God was when we needed Him.  The answer came in the form of this question.  He hasn’t gone anywhere.  We simply need to listen differently.  You see, God doesn’t just show up in the homeless shelters or the children’s cottages or the foster homes.  He shows up whenever we create the space to invite Him in.

If you like what you’ve read about our organization’s culture and would like to consider joining our team, take a look at current employment opportunities. 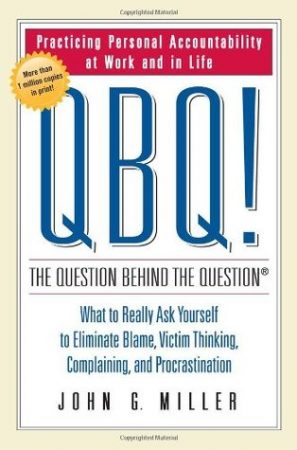